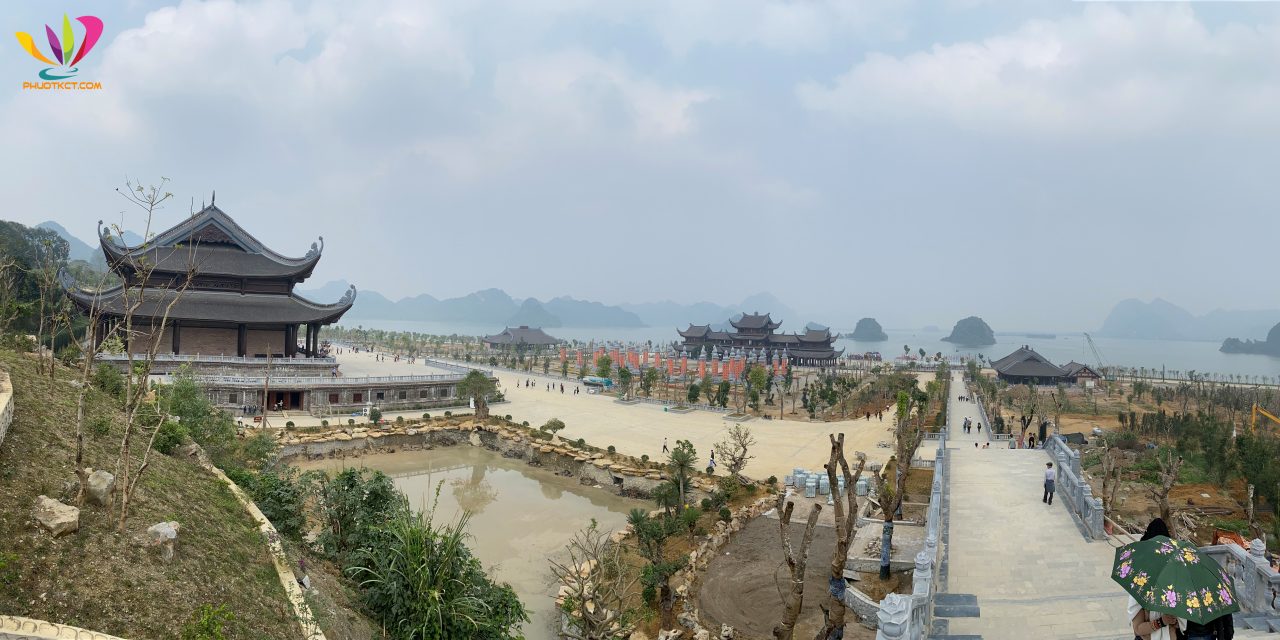 Located in Ha Nam province, just 60 kilometers from Hanoi from the south, it attracts visitors with its hospitable people and tranquil atmosphere in the middle of unspoiled forests.

Legend has it that seven fairies in the shape of seven stars flew from the heaven to the Tam Chuc mountain area to wander the earth. The charming scenery of Tam Chuc was so attractive that they forgot to return home even though the God of Heaven six times rang bells of recall. The six islets in front of Tam Chuc Pagoda represent the six bells, while the seven islets behind the Pagoda symbolize the seven fairies.

Nearly 20 years ago, while surveying the construction of Tam Chuc lake, workers discovered vestiges of the ancient Tam Chuc Pagoda – stone and wood pillars, some as big as 1 meter in diameter. From these artifacts found in Tam Chuc, archaeologists have estimated that Tam Chuc Pagoda has a history of more than 1,000 years.

In 2001, A plan to restore the ruined pagoda and in 2013 and the Tam Chuc Pagoda complex was recognized as a national tourism site.

The Tam Chuc Spiritual Tourism Complex covers 5,000 hectares, surrounded by lakes, mountains, and forests. It consists of Ngoc (Pearl) Pagoda, Dien Tam The (The Main Hall of Buddhas of the Three Times), a three-door gate, several shrines, and an International Convention Centre.

Inside the Ngoc Pagoda stands a ruby statue of the Amitabha Buddha that weighs 4 tons. The pagoda was constructed of stone blocks by Indian and Vietnamese craftsmen without the use of cement or mortar. The Main Hall of Buddhas of the Three Times, which sits on 3,500 square meters of land, is the tallest building in the Tam Chuc complex. Inside the two-storey hall are three colossal Buddha statues in black bronze representing the past, present, and future, each weighing 80 tons.”

The four giant walls of the Main Hall are decorated with many delicately carved stone pictures, depicting Buddha’s life.

The 12,000 pictures were carved from Indonesian volcanic rock by skilled Muslim artisans. Inside the shrine to worship Lord Buddha is a 150-ton statue and embossments made from volcanic rock depicting the Buddha’s birthday, enlightenment, and passing. The shrine to worship a Bodhisattva has a 150-ton bronze statue and embossments of the Bodhisattva saving people from misfortune and danger.”

The Tam Chuc Pagoda has 1,000 stone pillars, each 4 meters high and weighing 200 tons, engraved with Buddhist sutras, to create the biggest of its kind in Vietnam. The pagoda is growing a Bodhi tree propagated from Sri Lanka’s 2,250 year-old Jaya Sri Maha Bodhi, the oldest tree in the world.

Tam Chuc Spiritual Tourism Complex is next to several famous cultural and scenic spots. This area is part of a 100-kilometer heritage trail in northern Vietnam, which encompasses the Trang An complex, the Hoa Lu ancient capital, the Bai Dinh pagoda complex, the Van Long wetlands reserve, Huong Pagoda, and the Thang Long imperial citadel in the heart of Hanoi. 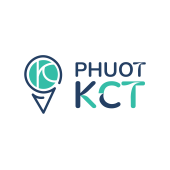 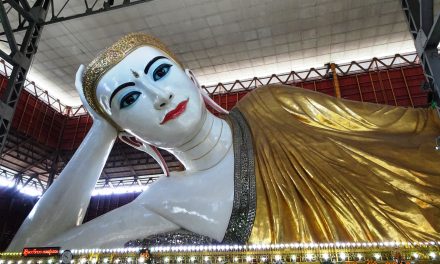 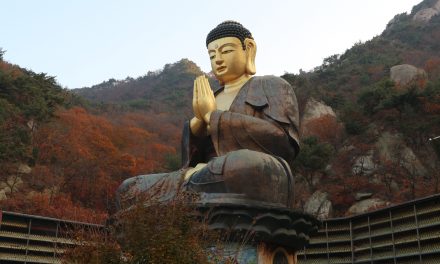 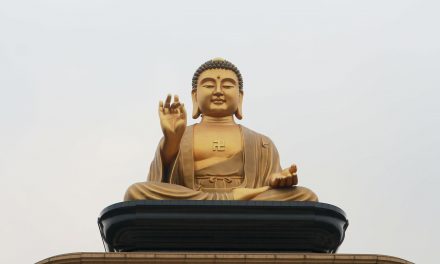 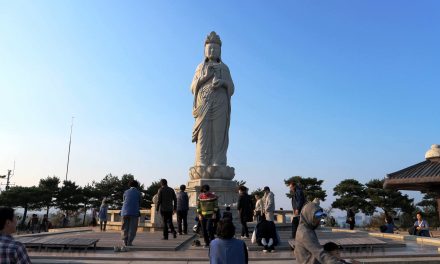